Skip to main content
It looks like you're using Internet Explorer 11 or older. This website works best with modern browsers such as the latest versions of Chrome, Firefox, Safari, and Edge. If you continue with this browser, you may see unexpected results.

What's in this Guide 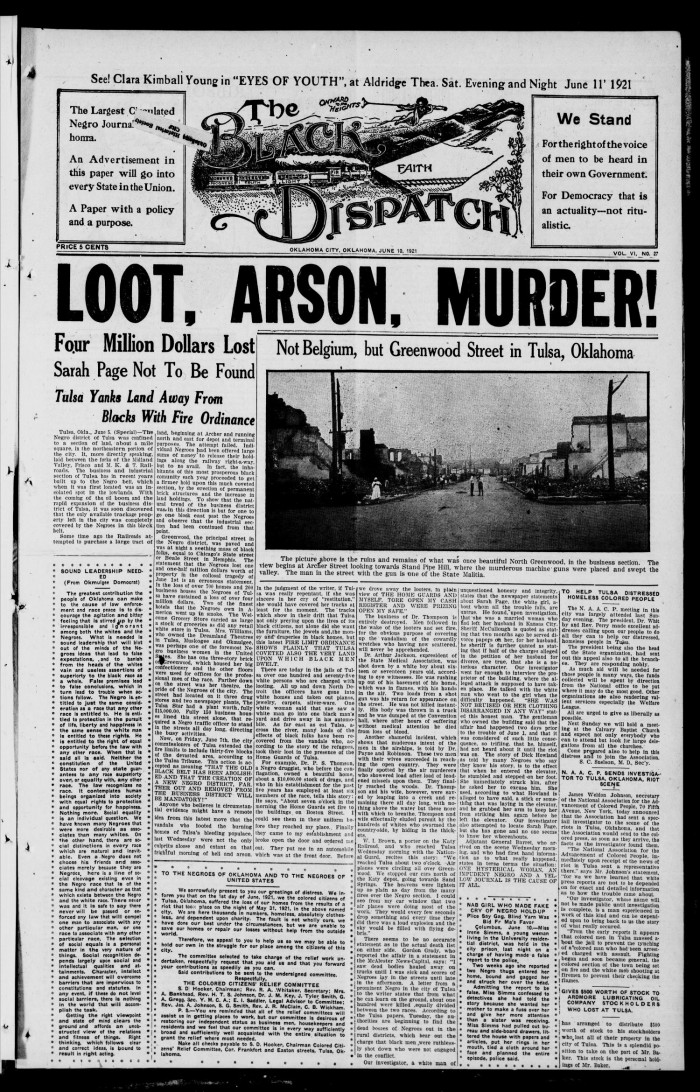 This guide will walk you through how to find books, articles, and websites on the Tulsa Race Massacre (previously called the Tulsa Race Riot) of 1921.

"On May 30, 1921, the Greenwood district of Tulsa, Okla., was a thriving black community: a rarity in an era of lynchings, segregation and a rapidly growing Ku Klux Klan.

By sunrise on June 2, Greenwood lay in ruins: burned to the ground by a mob of white people, aided and abetted by the National Guard, in one of the worst acts of racial violence in American history. The death toll may have been as high as 300, with hundreds more injured and an estimated 8,000 or more left homeless.

Local officials, seeing a public-relations nightmare, expressed contrition and said they would rebuild the community. Instead, they destroyed documentation and spent the next 50 years pretending nothing had happened. Those who were there went silent, generations of children grew up oblivious, and anyone who dared raise the subject was told in no uncertain terms: We don’t speak of that here.

You can access all OCCC Library resources off campus, 24/7. 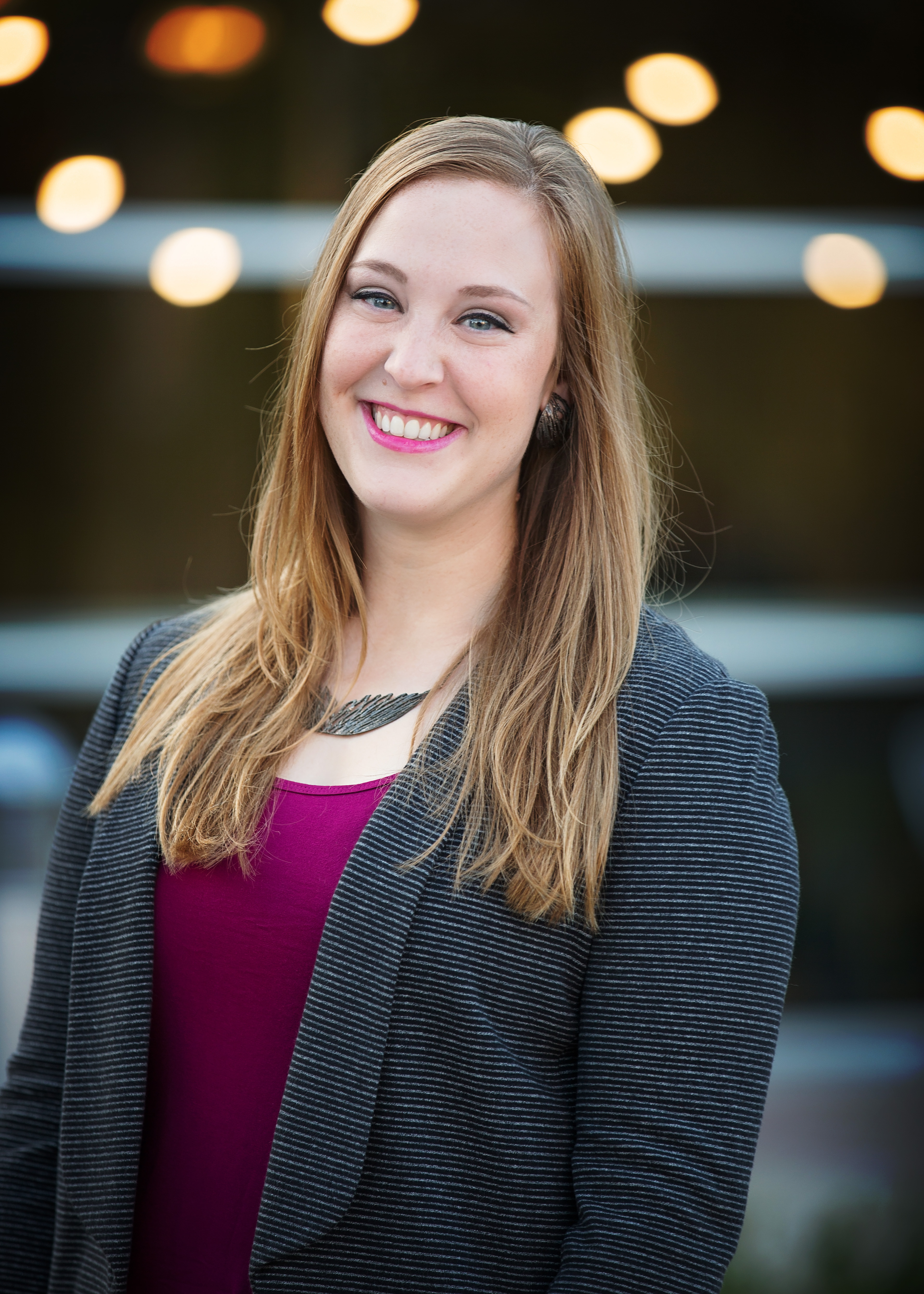